A Kiwi electronic artist who is taking the country by storm has been added to a jam-packed Womad lineup.

Montell2099 will be performing at the three-day music, arts and dance festival taking place at New Plymouth's TSB Bowl of Brooklands from March 13-15.

The electronic artist has been travelling the country throughout the summer performing at some of the biggest festivals including Northern Bass, Rhythm and Vines, Soundsplash and Homegrown in March. 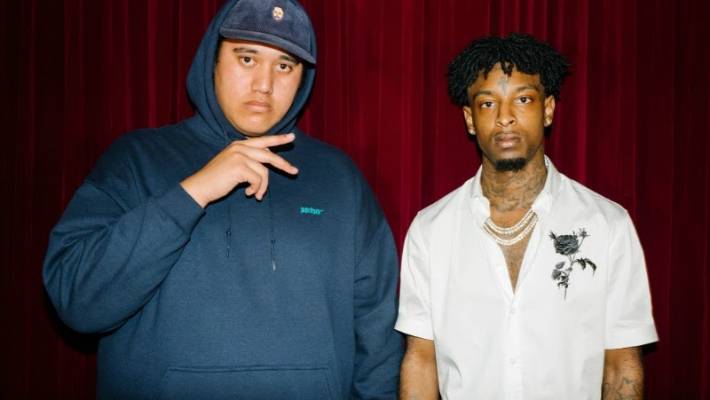 (Kiwi artist Montell2099 has been announced as a performer at Womad.)

Scientist and researcher Dr Nicoline den Breems and engineering academic and researcher Shane Gooch will be speaking at the STEAM Lab, with the schedule to be released this week.

After hosting five seasons of her lifestyle and cooking show Whānau Living, Stacey Morrison will also be taking the stage as host of OMV Taste The World.

CAPTION: Womad have announced more acts for their 2020 line up. / Charlotte Curd
< Back To News