With their foodie name and a stone fruit-inspired album, Kiwi band Soaked Oats promise to bring their sweet, summery tasting sound to the stage, as well as the festival kitchen, at Womad NZ next month.

One of 10 acts to swap their mics and instruments for pots and pans at OMV Taste the World, where the festival artists serve up their favourite dishes, the indie 'sludge-pop' group are looking forward to their stint creating in the Womad kitchen just as much as performing their music.

Former flatmates, the band of four from the South Island have plenty of experience working together in the kitchen, a rapport they hope will serve them well in front of the Taste the World audience. 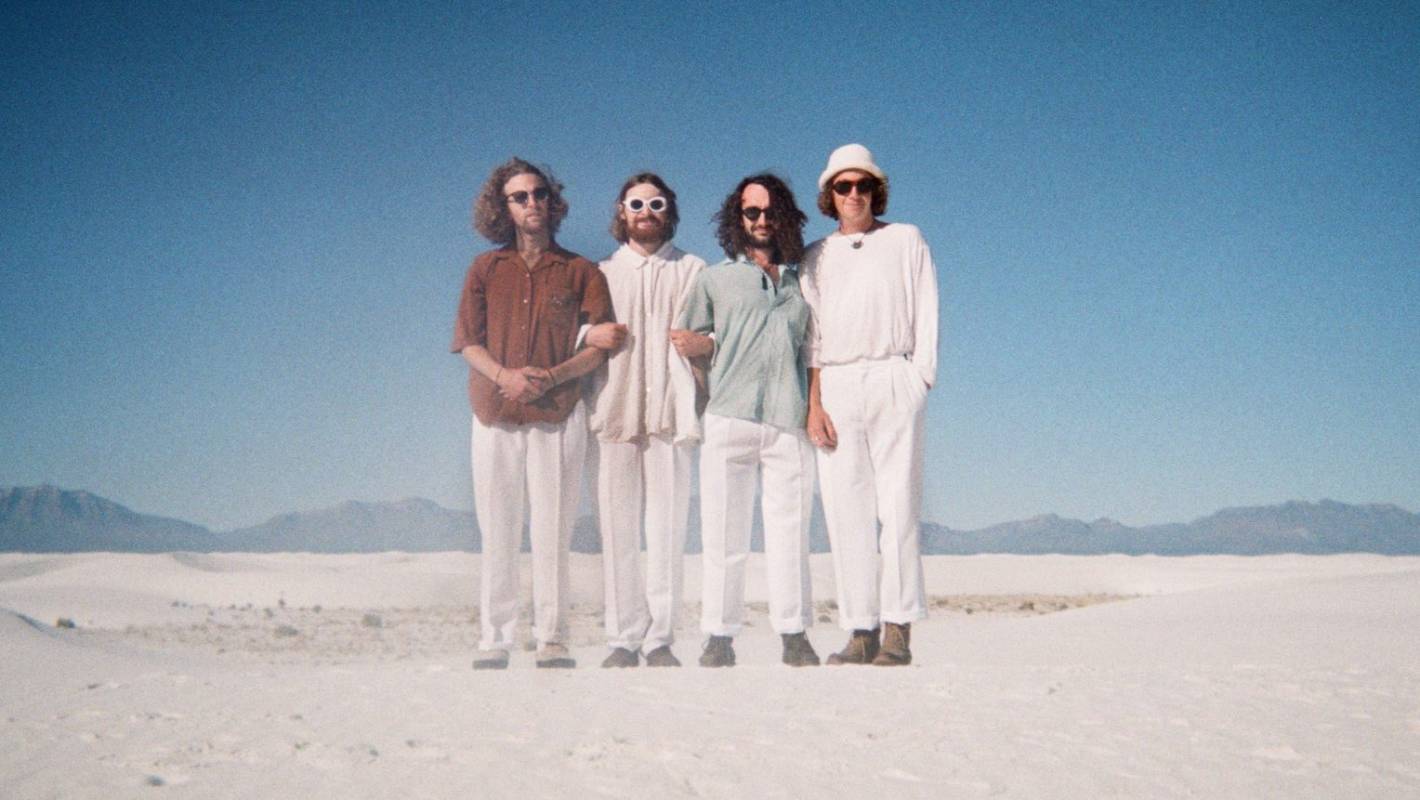 "We have all lived together in the past, so we know each other quite well in the kitchen," said lead guitarist Henry Francis. "We are really close – as long as everyone does the dishes."

Henry hopes that the audience who come to see Soaked Oats cook at Taste the World will learn a bit about the relationships between the band members.

"Those relationships are an important part of why we play music together and why we are still a band. And I hope they learn a little bit about cooking – maybe just some little tricks that we'll have up our sleeves by then."

As for the reason for naming the band Soaked Oats – the cereal was the food of choice during the early days of the band, Henry says.

"Oats just sort of jumped out. At the time, we were eating quite a lot of them, recording and writing songs, and thought, these are wholesome, keep us full and seemed relatively healthy, which are things we all want to be but aren't very often."